Expert Food Safety and Regulatory Compliance Specialists.
We provide Quality solutions to Food and Beverage manufacturers and the Dairy industry.

We integrate with your business to develop and implement all regulatory requirements, ensuring you comply with industry standards. We deliver compliance through our ability to interpret complex regulations, remaining up to date with the latest standards, being experienced process and procedural developers, and are skilled at the development, implementation and training stages for you and your teams.

I founded Produco in 2016, as I saw the need for food safety leadership and regulatory guidance in the Dairy and Food industries.

Raised on a dairy farm which ran sheep and beef, gave me a good grounding of on-farm practices.  I studied Science at Waikato University and was lucky enough to work at MilkTest NZ and then landed my first role at Tatua Dairy Company in the Microbiology and Functional foods laboratory. This was quickly followed by time in the Chemistry laboratory, which would prepare me well for future roles in all aspects of Quality and Regulatory Compliance from cow to customer for Dairy/Food and FMCG.

I’m passionate about developing great teams and growing people by finding opportunities to expand their careers.

I also relish the challenge of creating sustainable quality management solutions to ensure compliance while adding value and implementing opportunities to continually improve. 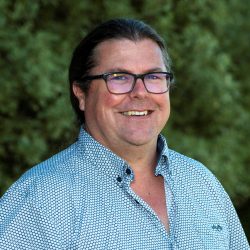 An engaging senior leader, with many years in the Dairy industry, working for NZ’s largest dairy company in Food Safety & Quality roles.  Liz has successfully led and managed regional quality teams across multiple manufacturing sites for many years.  Her specialties lie in Infant Formula and Nutrition as well as Regulatory, Laboratory Management and Sensory Evaluation.

Liz has a natural style and warmth, allowing her to quickly build rapport with any team; from diverse nationalities, senior executives to operators and vendors.  She builds capable, engaged individuals and teams of people with a strong focus on food safety culture.

She’s passionate about working with and understanding her clients to create the best possible outcomes.

Liz represented her previous company many times during Customer, Regulatory and Internal Audits and has hosted international organisations. She is comfortable managing multiple projects across multiple sites with her major achievements including: 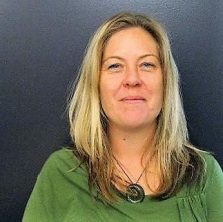 March 2020 kicked off a new direction for Produco as we opened our new Australian division.

Based in Melbourne, National QA Manager, Adam brings a wealth of experience to the role. He’s been in the food industry since 1991 and has over 20 years in the Dairy industry.

Adam’s career began with Nestle, Australia in frozen food, then to the brand new Darnum Park spray drying plant in Victoria, where he worked for 17 years under Bonlac and Fonterra.

A move to New Zealand at Oceania Dairy as Process Manager then led to the Quality Manager role with Danone, before becoming the NZ Supplier Quality Manager. His roles have interfaced with Customers, Suppliers and a wide range of staff including senior managers, technical teams and operators. An excellent communicator, he quickly builds trust and establishes a rapport with those around him.

Adam’s interests include collecting and cellaring wine, travelling and staying fit and healthy.

You may be interested to learn Adam was Mayor of the Baw Baw Shire in Victoria, Australia in 2010 while serving as a local government Councillor for 7 years. 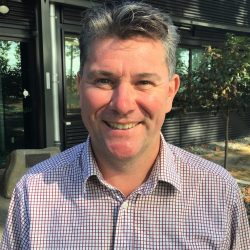 Rebekah heads up our Health and Safety wing of Produco and brings to the portfolio a wealth of experience and expertise across a range of disciplines, having previously worked in complex and dynamic roles.  She has a strong focus on people, health, safety, risk and is a strong, comfortable leader during significant change projects.

She has in-depth H&S and Injury Management experience in the Meat and Seafood industries as well as more recently the dairy industry. Previous roles have included working in the government sector which provided sound working knowledge of the risks involved in these environments.  Operational and on the road roles in both the Ambulance and Fire Services have given her a total of 20 years experience.

A proficient knowledge of the Accredited Employers Programme (AEP) and the ACC Act is one of Rebekah’s strengths including; how workplace accident impact levies and guidelines of when a workplace accident should and shouldn’t be accepted.

The value that Rebekah provides and the information she gives to her clients is specific and always tailored to their industry and business, in a way that is able to be understood by everyone in the organisation.

She’s passionate about seeing a change in culture in an organisation. Where peoples’ perception of H&S starts to change, where worker engagement is strong, and H&S is considered the norm rather than the exception.

Rebekah’s training was completed through IMPAC Services, the preferred H&S trainers for New Zealand’s largest industries and specifically designed for the industry.

Rebekah advocates on maintaining a healthy work and life balance and can be found enjoying the outdoors, paddle boarding, horticulture and cooking. 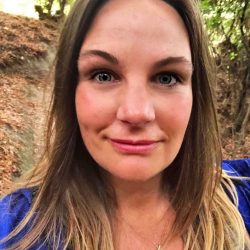 Emily’s Quality Assurance | Quality Control | Research career began with a leading GMP pharmaceutical company. Various awards and internal promotions enabled her to gain an in-depth understanding of the life cycle of products from production to delivery.

Emily is fluent in both Mandarin and English languages. This, coupled with a clear communication style and precise quality assurance skills opened up opportunities to advance her skillset in:

Emily holds a Bachelor of Science in Pharmacology, as well as a Masters of Science majoring in Chemistry (with Distinction) from the University of Otago. 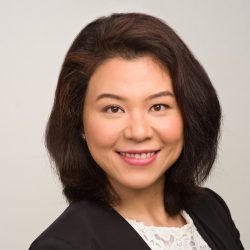 Jane is our Food Technology architect, holding a Food Science and Human Nutrition degree from the University of Otago. She’s worked with top NZ food companies including Cerebos Greggs, Delmaine, LHF, NZDF and Epicurean Dairy Company to name a few.

‘What I love is the challenge of NPD.  New Product Development. Inventing a new food product,  a new flavour variant, a more cost effective product. I’ve developed hundreds of new food products’ across:

‘I love being part of the Produco team and relish the opportunity to work with customers to solve their NPD / Technical  problems’.

Jane also holds a Dip. Business Administration and delivers a skillset that encompasses:

‘I am a passionate and creative foodie. This, teamed with my strong business acumen and love of solving problems means I can efficiently deliver the perfect NPD solution for you and your team’. 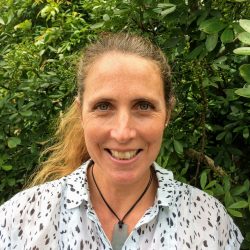 Based in Auckland, I have been involved in the Food Industry all my working life.

Initially I began with Dairy FMCG, at the now Fonterra site in Takanini. Here, we manufactured iconic brands across a range of products and processes; Fresh and UHT milks, Yoghurt and other Cultured products. We also produced Dairy foods, custards and Fruit drinks and juices.

Working with ‘living’ products triggered my love of microbiology.  My responsibilities during this time included Quality Assurance, Quality Systems and Laboratory Management.

I then moved into other food industries holding Quality Management positions and working with a variety of standards and programmes including:

Due to my diverse background, I can quickly get up to speed and contribute to the company I am assisting. I enjoy being able to play a part in our client achieving their quality and food safety goals. 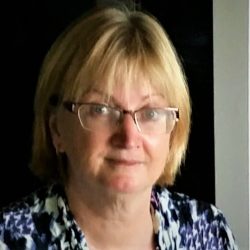 We are very excited to have Robyn-Anne join the Produco team as Technical Support Manager. Here is a snapshot of what Robyn-Anne has to say about the role and herself…

Produco seemed to tailor-make this position for me. When I saw it advertised, I knew I had to apply.

I am an experienced professional who, prior to this role, provided Quality Assurance advice to the Horticulture industry for the accreditation of NZGAP. I provided training, shared information transfer, documentation to meet industry standards, advice and internal audits. I also facilitated and led workshops for Growers so that a sector can act as a group within the NZGAP scheme.

Working at Produco is my happy place, being able to draw on my Quality Assurance knowledge and organise the business activities and systems.

I have experience that places me in a unique position, combining experience in business systems across multi-disciplines and my knowledge of Quality Assurance. My experience lies in financial, business and strategy systems for large and small businesses across multiple sectors.  Projects I have worked on include:

I look forward to working with some of you in the coming future. 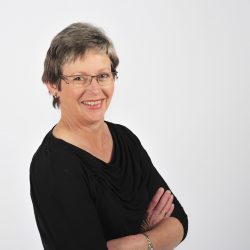